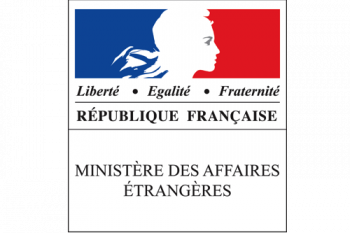 France notes with concern the upholding of the nine-year prison sentence for al-Wefaq’s secretary-general, Sheikh Ali Salman, whose movement – the main opposition party – was dissolved in July by the courts.

It is vital to create conditions that foster the resumption of an expanded political dialogue, which is essential to national reconciliation.

France reiterates its commitment to the freedom of opinion and expression throughout the world, and to the right to a just and fair trial.