U.S. Press Briefing on Executions: "We are concerned" 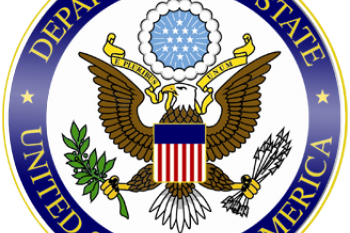 QUESTION: (...) Do you have any reaction to the execution of three prisoners that happened, I believe, either yesterday or the day before?

MR KIRBY: Yeah, we – we’ve seen the Bahraini Government’s announcement that it executed three people. Violent attacks against the police, such as the one that took the lives of the three officers in this case originally are reprehensible, of course, and deserve condemnation. We’ve also seen allegations that the individuals facing execution were victims of torture, and that the evidence used against them in court was extracted, in part, through coerced confessions.

So we’re concerned that these executions occurred at a time of elevated tensions in Bahrain. We continue to call on all parties to show restraint and to contribute to a climate that is conducive for dialogue and reconciliation. And again, we call on the Government of Bahrain to return urgently to the path of reconciliation, and to work collectively to address the aspirations of all Bahrainis. This, we believe, is the best way to marginalize those who support violence and bring greater security and stability to the region.