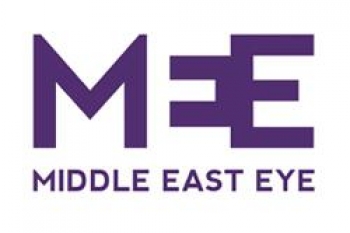 As the UK triggered its divorce from the European Union on Wednesday, Prime Minister Theresa May’s government is already working to secure new trade partnerships and deals.

Meanwhile International trade minister Liam Fox has said that the UK is already having informal talks with 12 countries around the world, many of which are in the Middle East. Free Trade Agreements, lucrative arms deals, human rights concerns: let’s look at what the post-Brexit vote government has done so far in the Middle East.