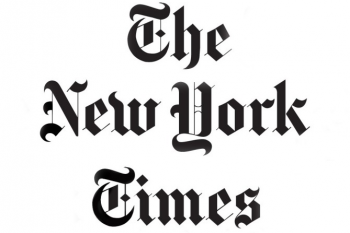 Bahrain should investigate claims by a human rights activist who says she was tortured and sexually assaulted while in detention last week, Amnesty International said on Thursday.

Bahraini authorities did not immediately comment on the case of Ebtisam al-Saegh who told Amnesty she was held for seven hours at the National Security Agency (NSA) in Muharraq, northeast of the capital, Manama.