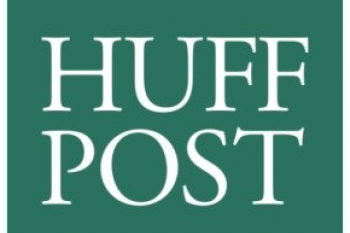 Horrifying details are emerging from those detained in Bahrain over the last 10 days. President Trump met the king of Bahrain on May 21 and assured him of an improved relationship with the United States. Two days later a police raid in the village of Duraz left five people dead. Over the last week hundreds of people have been arrested, and dissidents targeted.

On the afternoon of Friday May 26 human rights defender Ebtisam Al Sayegh texted me, saying she had been summoned for an interrogation that was to start an hour later, at 4pm. It was the third time this year she had been called for questioning, but the atmosphere is dramatically different since Trump met the king. “I know that the situation has changed a lot from previous times,” she said.

She describes how, during those hours, she was severely beaten and punched, and subjected to sectarian abuse. In strong echoes of what happened to many political prisoners in 2011 after thousands of people were arrested following widespread protests for democracy, she reports how she was forced to chant the Bahraini royal anthem and to describe those killed by the police as terrorists. She says she was severely beaten and punched on the head and different parts of the body when she used human rights terms to describe to her work, and that they threatened to harm her children.