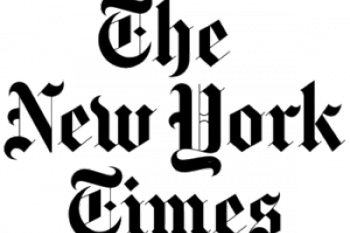 A Bahraini activist was arrested at her home late on Monday by masked and armed state security officers, a month after she complained of being tortured and sexually assaulted when she was summoned for questioning, a London-based rights group said.

Western-allied Bahrain, where the U.S. Fifth Fleet is based, has stepped up a crackdown on critics, shutting down two main political groups, revoking the citizenship of a Shi'ite Muslim spiritual leader and jailing rights campaigners.

Officers believed to be from the National Security Agency (NSA) surrounded Ebtisam al-Sayegh's home and arrested her, the London-based Bahrain Centre for Rights and Democracy (BIRD) said.