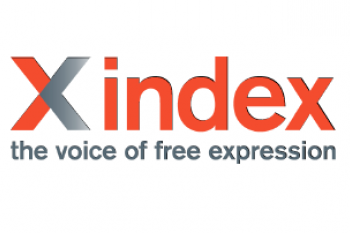 As she was getting ready for bed on 3 July, Bahraini women’s rights defender Ebtisam Al-Sayegh was arrested by masked officers. Her whereabouts remain unknown.

Just before midnight, five civilian cars and one minibus arrived at Al-Sayegh’s home. Two female officers demanded she handed over both her mobile phone and her national identity card. No arrest warrant was presented and the officers did not answer questions from her family on why she was being arrested. Her family believe these officers are from the Bahraini National Security Agency.