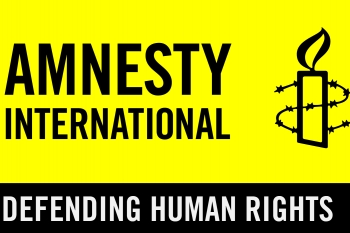 The Bahraini authorities’ decision to bring terrorism charges against Ebtissam al-Saegh, a human rights defender detained since 3 July 2017, is a chilling blow to human rights in the country, said Amnesty International.

Ebtisam al-Saegh was previously tortured, including by being sexually assaulted by members of the Bahrain National Security agency while she was held in custody last May.

“Ebtisam al-Saegh is a prisoner of conscience who must be immediately and unconditionally released. Her only ‘crime’, is her bravery in challenging the government’s appalling human rights record. By charging her with terrorism for her work on human rights, the Bahraini government is itself attempting to intimidate and silence civil society in Bahrain,” said Samah Hadid, Director of Campaigns for the Middle-East at Amnesty International.