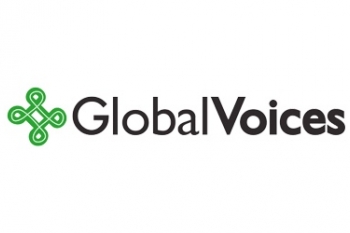 On 4 June, the Bahraini Ministry of Information informed Al Wasat that it would immediately suspend the newspaper’s online and print editions over a column that included “a defamation of a sisterly Arab country.” The opinion piece in question, published on 4 June, addressed the wave of protests calling for jobs and economic development in Al Hoceima and other cities in Morocco.

Al Wasat, which covers Bahrain and other countries in the Middle East and North Africa regions, is unique in that it has no ties either to government or to individuals close to a ruling family.