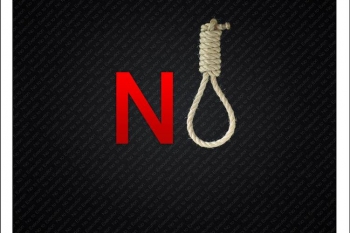 BCHR has received the information that the families of Ahmad al Mullali and Ali Hakim Al Arab both received a call from Jaw Prison, at 9 a.m. and 9.30 a.m. respectively, for a private interview at 2 p.m. in the form of a visit under the Criminal Procedure Code for Execution. These private visits are a dangerous indicator of a risk of execution tomorrow morning i.e. that the King of Bahrain has approved the execution of the above-mentioned individuals, sentenced to death, after having been accused and charged of killing the lieutenant Al Hammadi. The verdict was upheld on 06 May 2019 by the Court of Cassation.

Based on the above, BCHR urgently calls on the Government of Bahrain to: