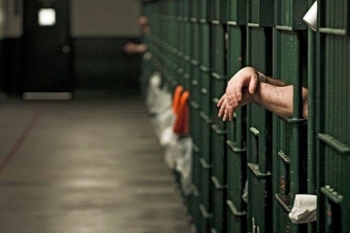 Individual liberty is one of the most fundamental of human rights, recognized in international human rights instruments and national constitutions throughout the world. However, the government of Bahrain still considers imprisonment as a natural form of punishment.

Even though Bahrain recently witnessed the release of a number of prisoners within the Alternative Penal Code, the Bahrain Center for Human Rights (BCHR) considers that the implementation of this law should not be lengthy in order to ensure its efficiency.

Overcrowded prisons increase health risks and decrease psychological well-being. Overcrowding can be decreased by reducing the number of incarcerated people. Hence, BCHR emphasizes that alternatives will have a measurable effect on the number of prisoners.

However, the goal of introducing alternatives to prison is not only to address the problem of overcrowding in prisons; given that imprisonment inevitably infringes human rights and that it is expensive, there are also economic arguments in favor of alternatives.

Furthermore, the wider use of alternatives inspires a fundamental change in the approach to human rights in general. Alternative sentencing gives inmates the opportunity to go to treatment and get the medical help they were denied.

Despite this step towards a this positive direction taken by the government of Bahrain, the share of political prisoners and detainees on issues related to freedom of expression is very small and negligible. Consequently, the number of people who will advantage from these alternatives is small.

Therefore, BCHR hopes that the next number of released prisoners will be greater than the previous one, and to be extended beyond sick prisoners.

Thus, through this statement, BCHR calls on the Bahraini authorities to include Nabeel Rajab, head of the Bahrain Center for Human Rights, among the released prisoners.